We Need a Reset. Our Future Depends On It. 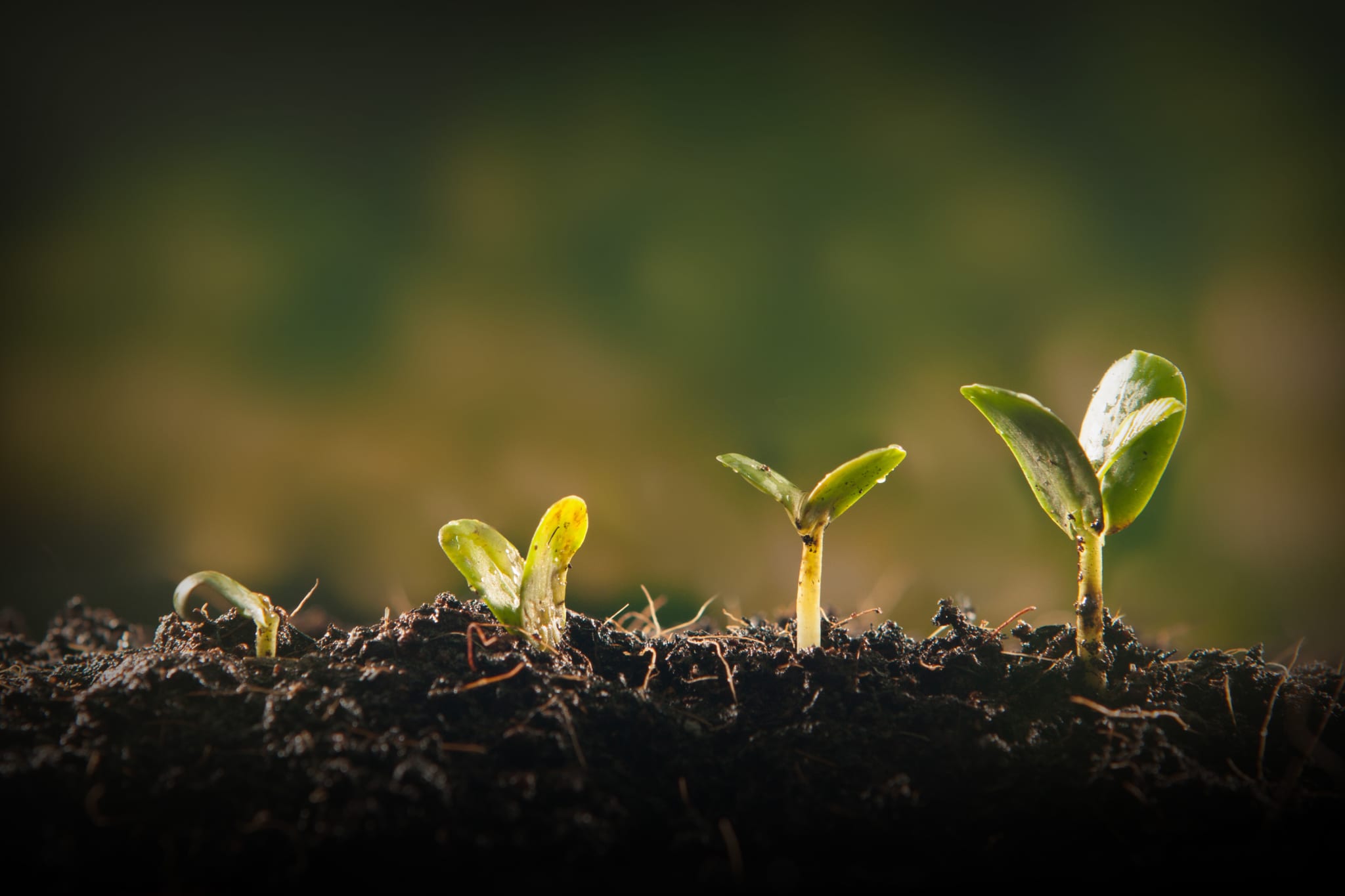 “Reopen the economy”, “get back to normal”, “end the shutdown”…

For most of the U.S. it’s been almost two months since states implemented stay at home orders and social distancing. And over that time period we’ve seen over 30 million people file for unemployment benefits – a staggering number that many experts predict will likely only get worse before it gets better. As states see their COVID-19 caseloads and new infection rates decrease and as testing increases (albeit not at nearly the scale needed), it’s not hard to understand why there is a growing desire and pressure to restart the economy and get back to normal. However, going back to “normal” isn’t nearly good enough.

“Normal” is people of color and women being disproportionately represented in low-wage, frontline service jobs. “Normal” is nearly 30% of Americans having no emergency savings. “Normal” is frontline employees like those in low-wage retail, hospitality, food services, and manufacturing jobs working paycheck to paycheck without benefits and lacking access to opportunities for upward mobility. That is “Normal” and no, we don’t want to go back to that.

Pre-COVID-19 data showed that 37.5% or nine million of the country’s approximately 24 million frontline jobs were held by people of color. To put that in perspective, people of color make up only 28% of the total population – and it should come as no surprise that people of color, particularly women, are experiencing unemployment at higher rates than white employees. We also see growing data showing that COVID-19 is having a disproportionate effect on communities of color due to underlying health, social, and economic disparities – additional symptoms of that “normal”.

These were cracks in our economic and social structure before the crisis – some of them decades in the making – but the global pandemic has exacerbated and pushed them to the front pages of newspapers and the nation’s conscience.

While it’s nice to see these problems aired in the news, we’ve seen this movie before. During the Great Recession there was intention to repair the broken system but the primary solution to the recovery was about putting people back to work and for the most part we did that. We had 128 months of economic expansion and record low unemployment. But what we lost in that recovery was quality, stability, and economic mobility for the majority of Americans, especially those who were most affected by the crisis: people of color, women, and frontline employees. Indeed, while the expansion set a record for its longevity and the stock market reached new highs, the average annual growth rate and worker’s earnings remained weak and have failed to keep pace with inflation.

As a 2014 report from the National Employment Law Project found, during the Great Recession lower-wage industries accounted for 22% of job losses but were responsible for 44% of hiring during the recovery. There were far more low-wage workers after the recession than there were before.

The exact same people are being disproportionately impacted by the current crisis because we did not adequately fix the underlying problems following the recession. This time around experts are saying there will be fewer jobs that come back after COVID-19. If that’s the case – and it looks likely to be true – then let’s work together and do everything in our power to make them higher quality jobs.

We can create an economy that values economic opportunity for all of our workers while simultaneously making businesses themselves – and the overall economy as a result – more resilient. To do this we need humanity and economy boosting jobs. Instead of simply restarting our economy we need to reset it and fix the problems of the past so they are no longer destined to be the problems of the future.

The new jobs and workforce landscape that emerges from this crisis has to be one where all employees are paid a living wage and have benefits to keep them safe and healthy. One where frontline employees are given equitable economic opportunity and mobility so that they can have a fighting chance to create a better life for themselves and their families. All employees need upskilling and development opportunities so they are ready to tackle the future of work and the inevitable rise of automation and machine learning that will come with it. If we are able to do this—if we are able to rebuild our society—then we will all emerge from these turbulent times stronger, more compassionate, more equitable, more just, and more prepared to lead the world and take on the big challenges of the 21st century like climate change. But we can only do these things if we change our mindset and let go of the way things were done in the past. They didn’t work, they only left us more vulnerable.

The time is ripe for a reset.