Business Has a Role in Dismantling Racism: Takeaways from our Conversation with Dr. Manuel Pastor and Amelia Ransom

Business Has a Role in Dismantling Racism: Takeaways from our Conversation with Dr. Manuel Pastor and Amelia Ransom
July 30, 2020 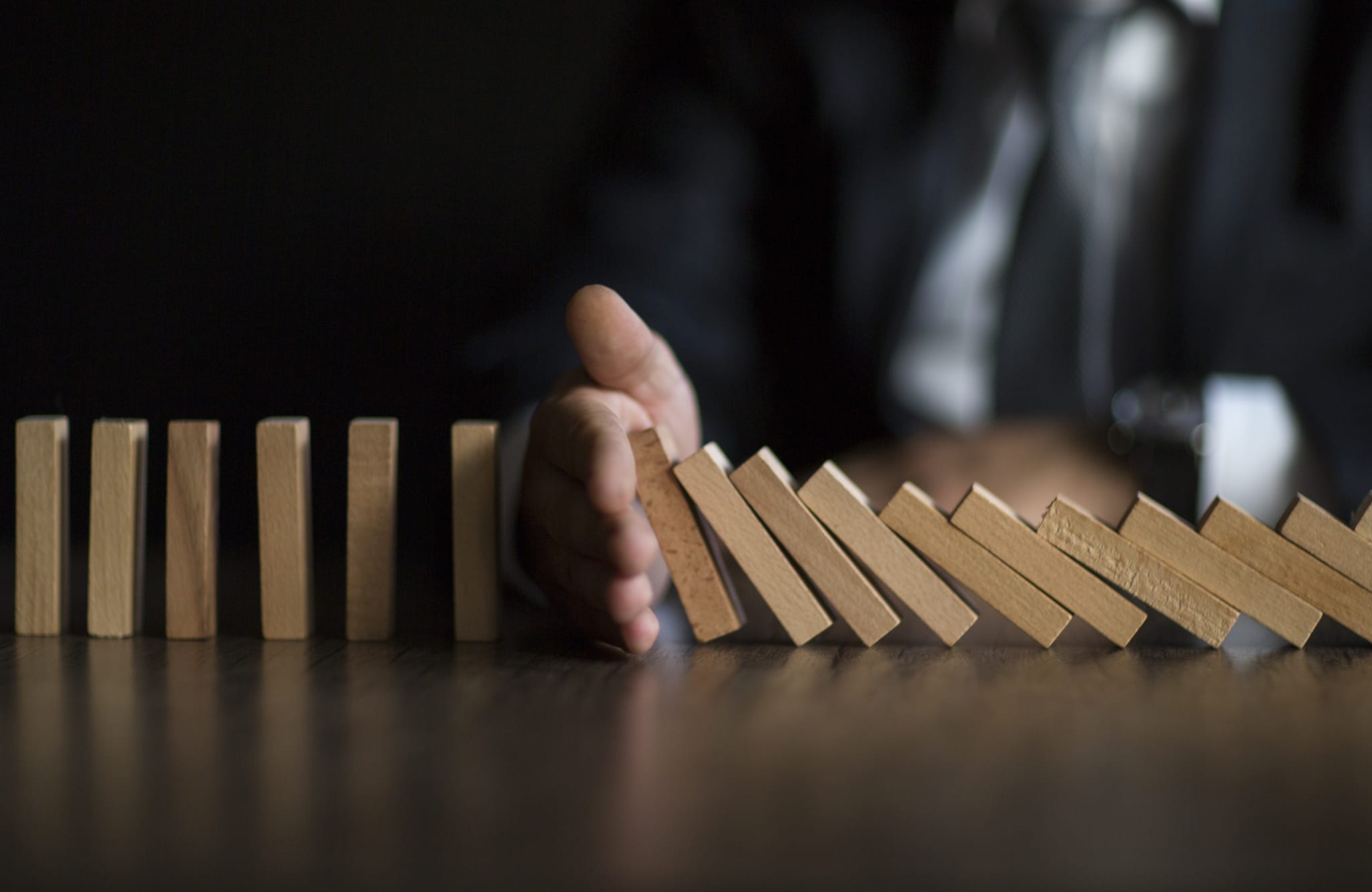 On July 23,  the Talent Rewire team partnered with UNITE-LA and REDF to host a conversation with Distinguished Professor, Dr. Manuel Pastor of the University of Southern California and Amelia Ransom, Senior Director of Engagement and Diversity at Avalara. The conversation used California’s economic and demographic context as a way to understand the nation’s changing demographics and underscore the importance of using local history and context as employers create impactful talent practice change that lead to an equitable and sustainable future. Here are a few of our collective takeaways from the conversation:

1. Businesses of All Types Have an Important Role to Play in Dismantling Racism
For decades, the mainstream narrative has reduced the role of business solely down to selling products and services for a profit. Over the past year this belief has been rejected by organizations such as the Business Roundtable and the World Economic Forum. Instead, they and many others increasingly argue that businesses have much more to contribute to both our economic and social life.

As our speakers noted, businesses’ actions and inactions can help shape entire communities by deciding who will and who will not be part of their company and industry. And it’s not simply about hiring great people and paying a living. As Ms. Ransom said, businesses have more levers at their disposal than that, “they [businesses] have a role in dismantling racism.” Business needs to recognize that the problem is not just “out there” – somewhere in society – racism is a problem baked into many of our institutions.

Employers have a unique role in this struggle, and one key pillar is to change talent practices to be equitable and provide humanity and economy boosting jobs because as Ms. Ransom stated, “a job doesn’t just change one’s life – it can change an entire generation.”

2. There is Not Only a Moral Imperative but an Economic and Business Imperative to Create a Truly Inclusive Economy
As Dr. Pastor pointed out, “our fundamental humanity and connection to one another and how we think about ourselves as decent human beings” is at risk if we as employers and society continue to accept the status quo. Of course there are also profound economic and business risks. Dr. Pastor’s research shows that “regions that are more equitable, less racially segregated, and less politically fragmented…are actually able to sustain job growth overtime.” Other reputable organizations like the International Monetary Fund and the Federal Reserve support this in saying we put our economies at risk by perpetuating such high levels of inequality. Looking at solely the Los Angeles metro area, Dr. Pastor found that there is a potential to add a $350 billion per year GDP boost if the racial income gap was eliminated. This $350 billion, if realized, would translate to increased consumer spending at businesses throughout Los Angeles.

3. Dismantling Structural Racism Requires Ongoing Effort and Needs to Be Grounded in Data
As both speakers noted, dismantling racism and creating an equitable society is hard work and we will all make mistakes along the way. Dr. Pastor and Ms. Ransom used the analogy that if you go to the gym only once in a while, it will hurt and you’ll make mistakes. But if you keep at it and continue to exercise – you’re in the gym not just in January but in July – then you will grow stronger and get better at it over time.

An important lesson that Dr. Pastor and Ms. Ransom noted was that as companies have these tough conversations it’s important to ground them in data and not to demonize or objectify the people who are represented in that data. By not doing so, you jeopardize turning people away from recognizing that they are part of the historical problem but also that they can be part of the solution. People need to feel welcomed in these conversations so that your company can make meaningful and lasting progress.

If you’re curious and energized to learn how your company can take the next step and begin dismantling racism within your company and create equitable and sustainable talent practice change we encourage you to learn about our upcoming Rewire Accelerators.